Called Into The Ministry

I decided I wanted to become a veterinarian and treat horses while sitting in a gun tub on the USS Cape Esperance T-CVE88, steaming across the South Pacific to Japan. When I was discharged from the United States Navy, I began putting that plan into action.

I was honorably discharged in 1955 and spent one semester at Joplin Junior College, beginning in the fall of 1956. I took fifteen hours and entered the University of Missouri in January 1957.

I was selected to enter the 1962 Class of Veterinary Medicine at the University of Missouri, School of Veterinary Medicine-Columbia. I was rotating the tires on my car on August 1st, 1958, just outside of student housing where we lived, when I had a visitation of the Lord. I was just 200 yards north and slightly east of the Big M on what is now Faurot Field. 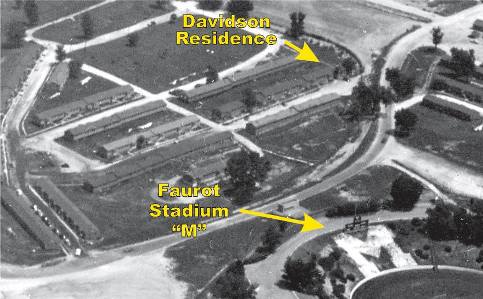 I had finished the rotation and was putting the hub cap on the right front wheel and something fell on me, some power; it absolutely scared me, tremendously. It was unexpected, I had no idea who it was or what it was, it was just a weight that hit me and a voice talking to me,

and immediately I started praying, “Oh Lord don’t send me to hell.” I wasn’t sitting down, but was squatted down and I don’t think I ever got out of that position, I might have went to my knees; I don’t recall, but I kept praying that—loud, out loud—in the street, not knowing what had happened, yet my sense was, God was talking to me; but surely God wouldn’t talk to me like that. It made no sense to me. I’d been born again since I was six and I hadn’t been asking God for anything.

I know now, it was a sovereign move of God. It went on for ten or fifteen minutes, the praying, the fear—I think I quit shaking somewhere. I didn’t know what to say and my daughter Kathy and of course her mother Pat (who is now in heaven), were inside our house in the student housing.

At some point, I got up and went in the house thinking I had some kind of physical ailment. I had been a hospital corpsman for four years in the U.S. Navy and I thought “Something’s happened to me physically,” but I didn’t know what it was. I was weak, trembling and eventually I asked Patti to drive me to Boone County Hospital emergency room. I told them what I had experienced and they were checking me out; a physician finally came in and I was admitted to the hospital and they did an examination. I finally called Mother and Dad and told them, “Something’s happened to me,” and they drove up from Sarcoxie. They arrived the next day and I explained to them what had happened. After the evaluations, the medical personnel said, “We think you’ve had a heat stroke.”

I took a week, went to Texas to visit family and after I returned to Missouri I went to Joplin to see a physician that my sister worked for, Dr. Detar, who knew me. He encouraged me to have tests done, since I was getting ready to embark on a costly investment of time and money to become a veterinarian and thought we needed to find out what was wrong with me. I went through all his clinics which I personally paid for. The previous evaluations by Boone County Hospital and the college medical hospital were free because I was student there.

I’ll never forget the day I went to his office to hear the results of the tests and he said, “Look—you look good, you have a tan, you look as healthy as anybody that I’ve seen and frankly, I can’t find a thing wrong with you.” I walked out of there feeling somewhat better.

It was God, that’s all I can tell you. 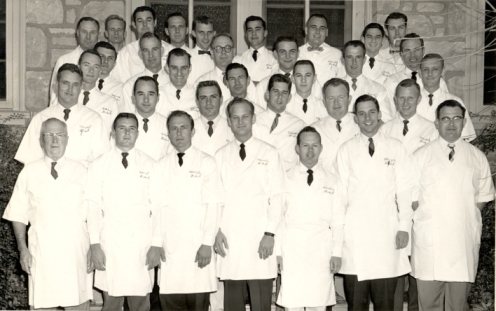 Class of 1962 School of Veterinary Medicine-University of Missouri 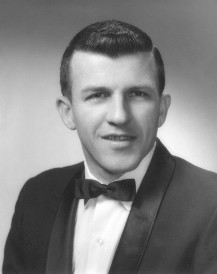 I had my instructions that day in 1958, but I did not follow them. I went on to veterinary school, graduated and moved to Texas where I had a very successful practice, specializing in equine medicine and built a hospital. I had no wants and God didn’t penalize me in my rebellion, but He talked to me a lot, asking me,

“When are you going to preach the gospel?”

until 1969, when He told me to sell out and obey Him and that is another testimony.